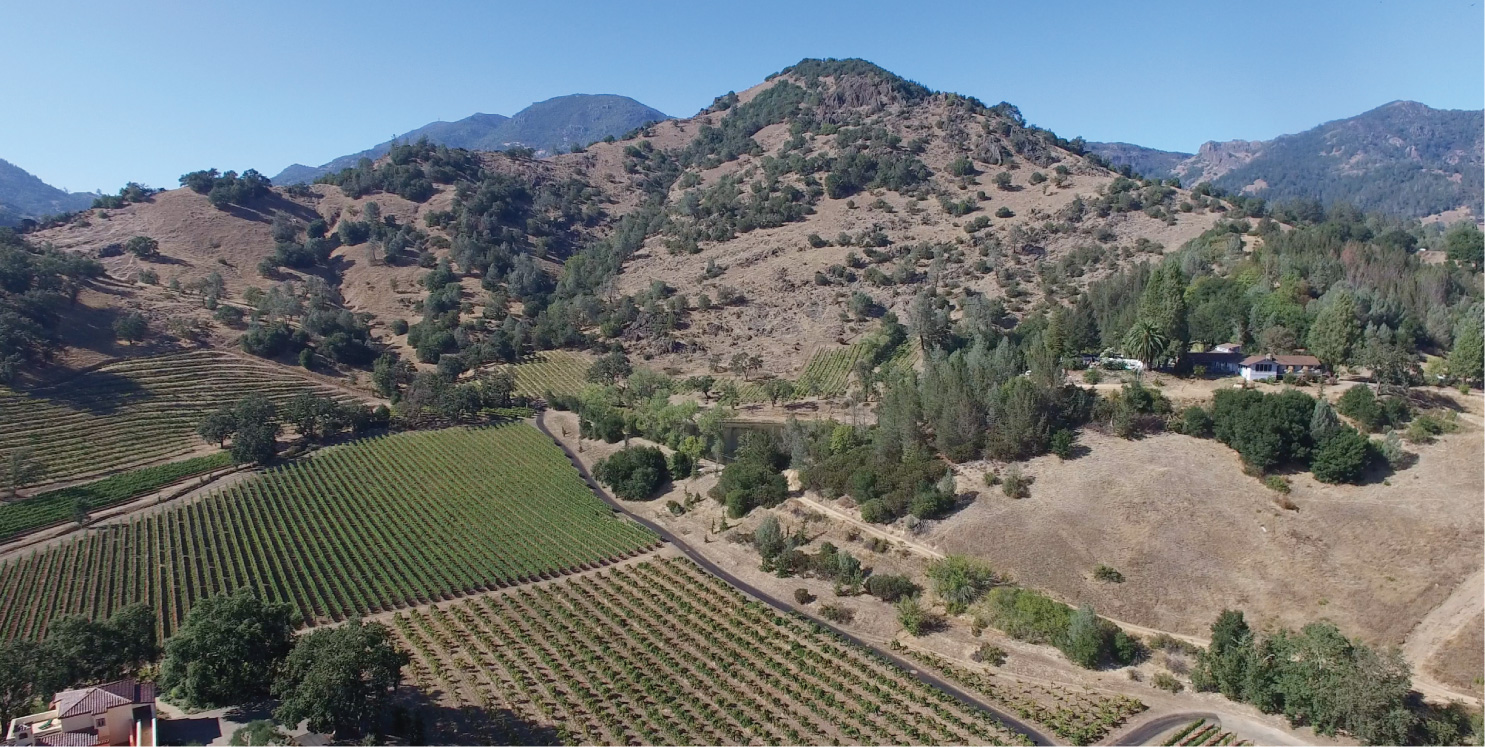 In 1855, following the Exposition Universelle de Paris, the French began the process of classifying their best vineyards in Bordeaux, creating a way to distinguish and thereby “brand” their terroir.

Terroir is a major factor that encompasses the very real yet intangible elements that contribute to premium wine. These include soil (usually well-drained), sun aspect, the number of “sun days” during the typical growing season, wind, and of course, temperature. In winegrowing, the shift in temperature–the difference between the high and low each day–is called the “diurnal”, and in winegrowing it is critical.

A well-made wine is a bit of art and science. Balancing the fruit components against the acid promotes balance, long finish, and longer life. When growing Cabernet Sauvignon you want high temperatures during the day to create sugar (fruit components) with rapid cooling at night to help set the acids. The system the French created set the bar in defining the quality of wine globally. This inspired Jim Barrett to seek out a similar place where he could consistently produce high quality Cabernet Sauvignon–but in California. Jim took a 14-week wine course in 1971 at UCLA and took away the principle that still guides Montelena to this day: the right grape in the right place.

California had been growing grapes and producing quality wines commercially since the 1850s. Calistoga was part of that early growth due to its location between two mountain ranges, the Mayacamas and the Vaca, as well as the ocean cooling that occurs each night, essentially creating an ideal diurnal. The vineyard soils were also perfect; a combination of volcanic, sedimentary and alluvial. While many of these soils exist in the Napa Valley, there are only a few places where they are all in the same place.

In all fairness, there are probably a handful of other sites in the Napa Valley that can claim this First Growth status. We believe that Chateau Montelena historically has been such a site and the legacy of the last 45 years under the guidance of the Barrett family has proven that point year-after-year.